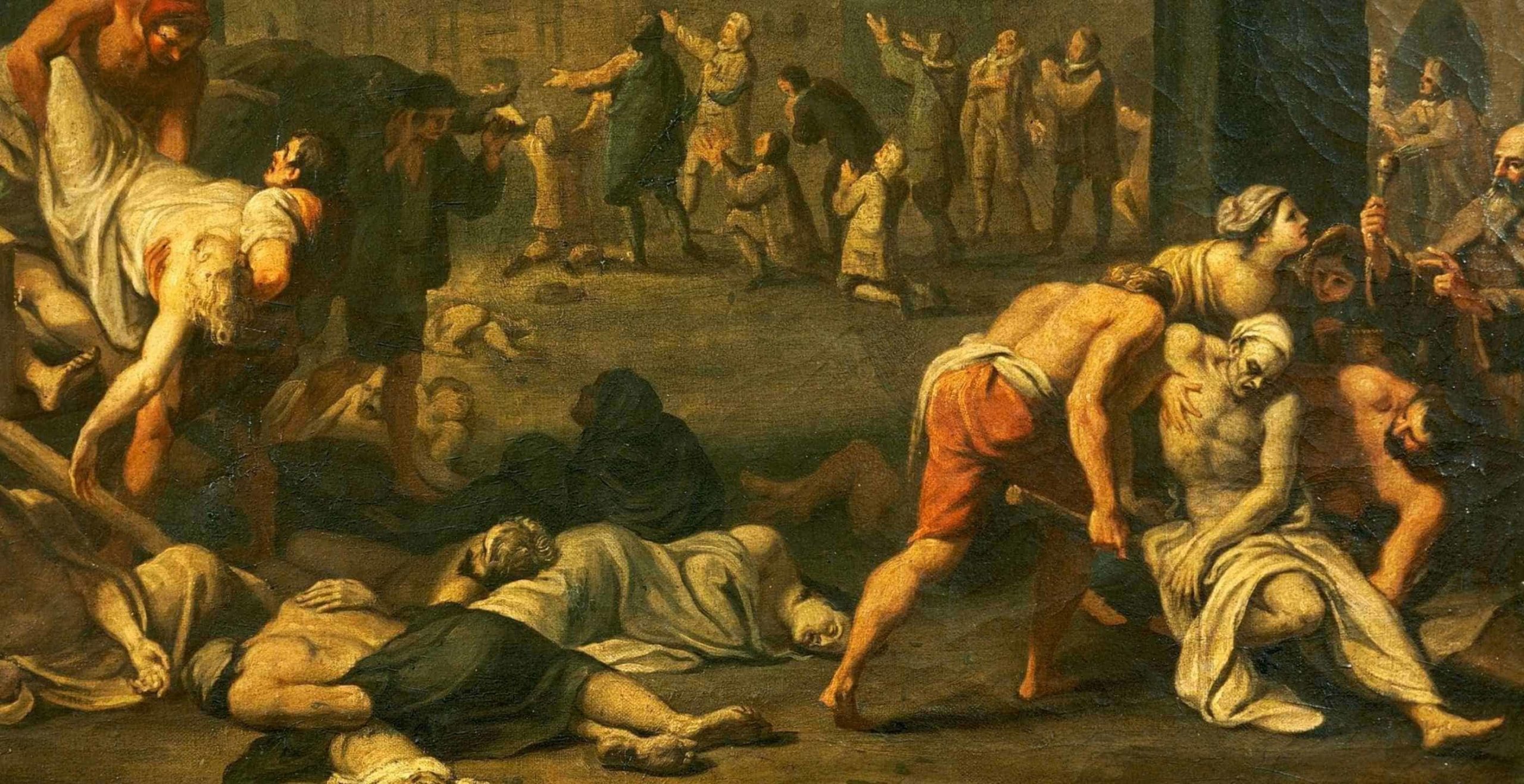 Genomes show that plague-causing bacteria found in Kyrgyzstan graves are direct ancestors of those that triggered the medieval pandemic.

A Silk Road stopover might have been the epicentre of one of humanity’s most destructive pandemics.

People who died in a fourteenth-century outbreak in what is now Kyrgyzstan were killed by strains of the plague-causing bacterium Yersinia pestis that gave rise to the pathogens responsible several years later for the Black Death, shows a study of ancient genomes.

“It is like finding the place where all the strains come together, like with coronavirus where we have Alpha, Delta, Omicron all coming from this strain in Wuhan,” says Johannes Krause, a palaeogeneticist at the Max Planck Institute for Evolutionary Anthropology in Leipzig, Germany, who co-led the study, published on 15 June in Nature1.

Between 1346 and 1353, the Black Death laid waste to western Eurasia, killing up to 60% of the populace in some places. Historical records suggest that the bubonic plague emerged from the east: Caffa, on the Crimean peninsula, experienced one of the earliest-recorded outbreaks of plague during a 1346 siege by the army of the Mongol Empire. The Caucasus and other locales in Central Asia have been put forward as potential epicentres.

China hosts some of the world’s greatest genetic diversity of modern Y. pestis strains, hinting at an East Asian origin for the Black Death. “There were all kinds of hypotheses in the literature. And it was not really known where it exactly came from,” says Krause.

Well I guess it wasn’t from China after all, although Kyrgyzstan is close enough it barely makes a difference, and as stated in the article Kyrgyzstan was a Silk Road stop-over from China. Sadly, it seems the Plague never fully left the region either.

The more interesting thing to me is the power of genetic science on display: finding traces of the plague in human remains seven centuries later. Maybe Jurassic Park will be even more plausible in the future.