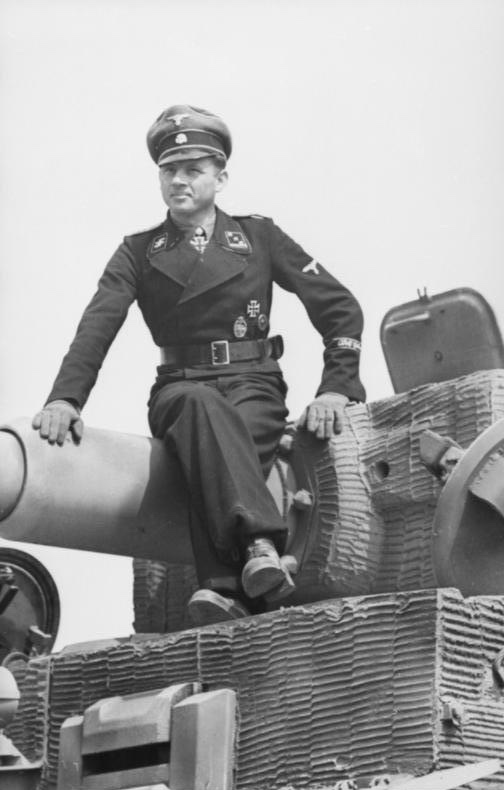 The events of June 13, 1944 in a Norman village named Villers-Bocage have been talked to death. That is understandable considering it’s the most famous action of the most famous ‘tank ace’ of WWII. Just a summary for those unfamiliar with the history:

The city of Caen, the largest in the region, was a D-Day objective for the British in June 1944 during the invasion of Normandy. However a number of powerful German units arrived in front of the city within 48 hours of the beach landings, turning it into a centerpiece of fighting for the next two months.

Operation Perch was the first Allied attempt to take Caen after the initial failure on June 6. It was a plan for the British army to encircle Caen with two pincers from the west and east. They would then be joined by a major airborne division dropped in the rear of the enemy front and together take the city. In the west, Perch was spearheaded by the 7th Armoured Division (the famed “Desert Rats”) which was to outflank the Panzer-Lehr Division through a bold right-hook and collapse the German lines.

That was the plan at least, and if it hadn’t been for the presence of a rather small unit it might have worked: the 101st SS Heavy Tank Battalion had just arrived to the battle area. At the heights just outside of the French village of Villers-Bocage, it’s 3rd Company, under SS-Obersturmführer Michael Wittmann, had set up on the night of June 12/13. The next morning, lead elements of 7th Armoured Division occupied Villers-Bocage without resistance.

Wittmann was already a famous Panzer ace known through out Germany before this engagement. He was credited with 117 tank kills (and numerous other vehicles and AT guns) on the Eastern Front, and earlier in 1944 was awarded the Knights Cross (the German equivalent of the Medal of Honor), and just two weeks late was also awarded the Oak’s Leaves to his Knights Cross, the latter presented to him by Adolf Hitler himself in the “Wolf’s Lair” in Rastenburg, East Prussia.

Wittmann was surprised by the sudden appearance of the British. His company was already understrength from the mechanical losses of Tiger tank just in driving to Normandy from Picardy, Wittmann’s own Tiger being one of them. He had commandeered Kurt Sowa’s Tiger instead.

When the forward column of 7th Armoured exited town in Wittmann’s direction, his company awaited in ambush. As the column passed Wittmann’s Tiger charged forward on its own, and the rest is history.

In short: Wittmann’s Tiger wiped out the column, charged into town by itself, knocked out many more tanks, half-tracks, and soft skin vehicles before the rampage was finally put to an end by a British anti-tank gun. While their Tiger was knocked out and the town remained in British hands Wittmann and his crew escaped town unscathed in exchange for smashing the spearhead of the 7th Armoured Division. In other words, Wittmann had played a major role in stopping Perch in its tracks.

Later German attempts to retake Villers-Bocage (before the British abandoned their Perch gains altogether) met worse results, but Wittmann’s initial attack had been an overwhelming success, and he was credited with 21 tank kills, not including a much larger number of other vehicles; take those number with a grain of salt, “kill claims” by both sides are almost always exaggerated. He and his crew walked to Panzer-Lehr’s HQ where they commandeered a schwimmwagen and returned to their battalion’s Panzer repair workshop.

The most interesting part of the whole episode to me is that Wittmann gave an interview mere hours after the action.

I’ve always been fascinated by battlefield reporting during WWII, whether it’s Ernie Pyle or Price Day. Chester Wilmot, the famous Australian BBC reporter, took some of the best audio recordings of WWII combat during his stint in North-Western Europe.

In Wittmann’s case, he was interviewed by Herbert Reinecker, a war correspondent for Das Schwarz Korps, the official newspaper of the SS. The interview took place at the Panzer workshop not long after Wittmann’s return.

For his actions at Villers-Bocage, Wittmann was given several weeks leave to visit his wife in Bavaria, promoted to the rank of Hauptsturmführer, and awarded by Hitler personally a second time, receiving the Swords to his Knight’s Cross and Oak Leaves.

In mid-July, Wittmann returned to the 101st SS Heavy Tank Battalion in Normandy, this time as commander of the whole battalion. Under his command it played a major role in repulsing multiple British offensives aimed to take the ridges south of Caen during operations Goodwood, Atlantic, and Spring.

Wittmann was killed on August 8, 1944 when he and his unit were ambushed by British tanks at Saint-Aignan-de-Cramesnil during Operation Totalize.

Admittedly, Wittmann is overrated. After all, the whole “Panzer Ace” phenomenon is mostly myth. But his actions, and that of his Battalion, in Normandy are still interesting to read about. 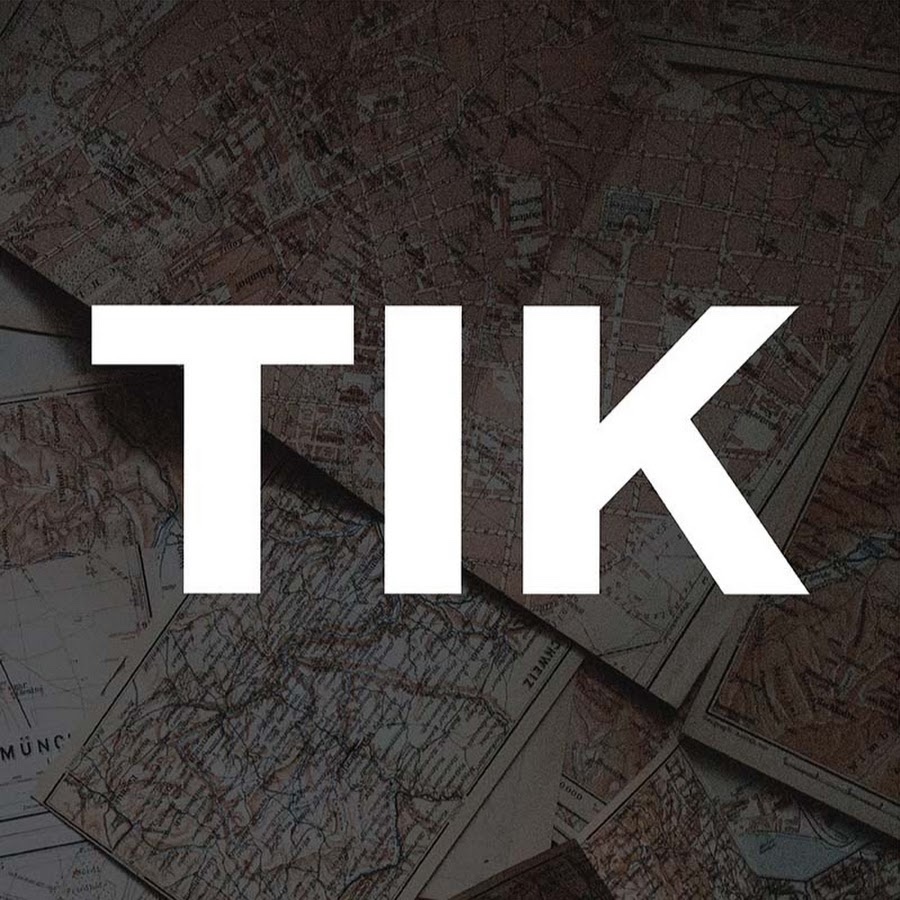 TIK is a YouTuber that over the years has garnered a significant following. He took a dramatic turn by proposing[...] 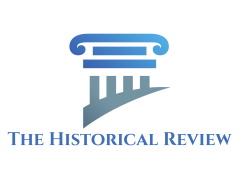 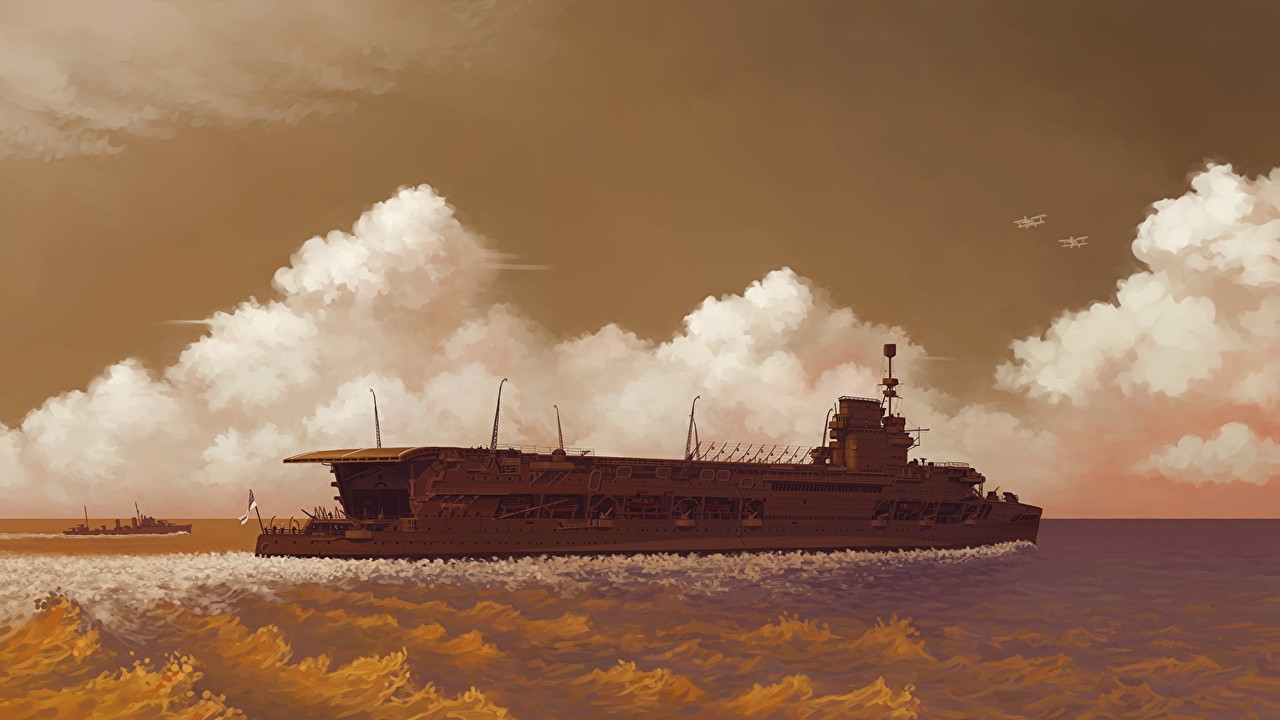 The Battle of the Atlantic in World War II started with a bang, not to mention the first ever loss[...]